As from April 1, 2016, the Autolia Group is pleased to welcome the brand new group Alternative Autoparts which has joined the AGRA, Flauraud, TF and TVI groups as part of this organization.

The new Alternative Autoparts group has decided to join Autolia 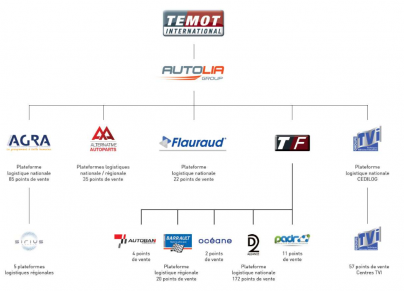 In the current context, in other words, the difficult economic climate, the financialization of certain groups, the concentration of players on the spare parts market etc., it is essential for the independent groups to be united within a same structure so as to retain a presence on the market. It is therefore quite natural that the new group Alternative Autoparts has joined the Autolia Group which shares the same values based on the respect of independent firms.

The Alternative Autoparts group follows a strategy based on the culture of independence and consideration of all the firms that it comprises, which is perfectly coherent with the founding principles of the Autolia Group. This harmony of values, resolutely focused on business with a human side, as well as the complimentary strengths of these groupings of independent firms has led these organizations to reach an agreement in order to join forces.

This strategic cooperation makes it possible to create strong synergies and to have significant weight on the spare parts market. The 5 groups that make up the Autolia Group represent 5 national platforms totaling 70,000 m² of storage space, 7 regional platforms allowing delivery throughout France within 4 hours, 408 sales outlets and 497 repair workshops.

Beyond figures and resources, the coming together of the women and men that make up the Autolia Group is a veritable asset and source of experience and ideas. The Autolia Group Board of Directors made up of André Brutinel (President of Autolia), Philippe Paillet (Director of Supplier Approval), Pierre-Jean Flauraud (Flauraud CEO), Evelyne Barberot (TF President) and Patrick Savarieau (TVI CEO) are delighted to have reached an agreement with Patrice Godefroy (President of Alternative Autoparts) that sees the Alternative Autoparts group become a new affiliate of the Autolia Group. 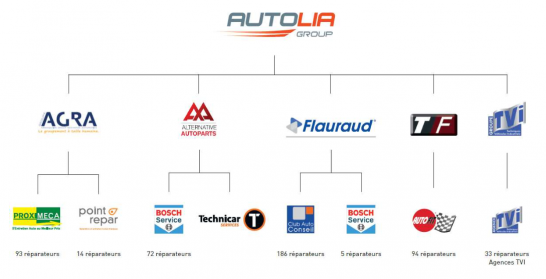 This union enables the group to look forward to excellent economic prospects and especially a fantastic adventure involving independent businesspeople who confident and ambitious about the future. All of them have signed up to a shared desire to preserve their independence and conquer new market shares by meeting the requirements and expectations of their members and customers. We can count on them to announce new initiatives and joint projects in the forthcoming weeks and months, such as the meilleur-garagiste.com project presented at a press conference at the most recent Equip’Auto trade fair.

With its five members, the Autolia Group is now more than ever „The Group of Independents United“ (Le Groupement des Indépendants Reúnis – L.G.I.R.)

The Autolia Group was created in 2006 by four founding groups specialized in the sale of passenger car and HGV spare parts, workshop equipment and industrial supplies.
The performance and coherence of the Autolia Group are driven by the same philosophy of independence and a shared spirit of cooperation.The Autolia Group represents a unique and concrete opportunity to efficiently compete with the OEM’s networks and financial organizations. This group of groups is a genuine alternative on the spare parts market.

Working totally independently whilst asserting specific characteristics are the ambitions of the Autolia Group, which is today the third biggest group in France for the sale of automobile spare parts. Looking to the future with optimism and determination, displaying imagination and sharing a vision on the development of the spare parts business are the driving forces that mobilize all the teams of the Autolia Group.
The founding principles and objectives of the Autolia Group are clearly defined and proclaimed. All its actions are aimed at providing the networks of independent sales and repair outlets with the means to succeed in a profoundly changing economy, in order to guarantee for its members:

The Autolia Group exists to give independent distributors a genuine alternative to financial groups and commercial organizations.

The purpose of the Autolia Group is to give its repair and distribution networks the means of succeeding in a profoundly changing economy by providing them with concrete solutions for financing their development and ensuring their sustainability.

The three strategic vectors that enable the Autolia Group to accomplish this fundamental goal are: 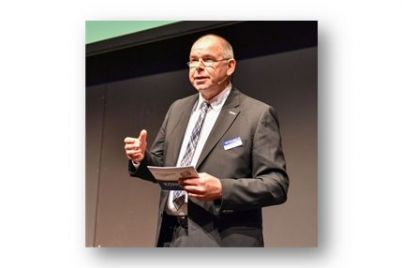 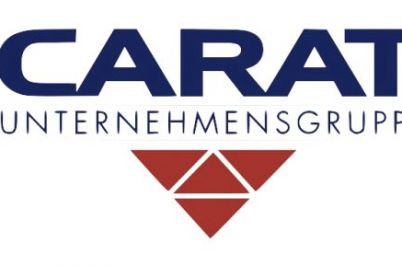 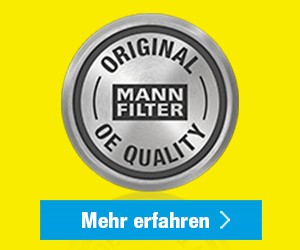 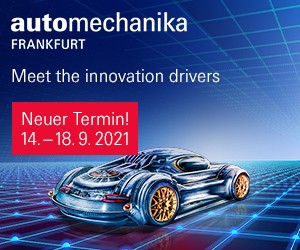