Some months have now passed since the Brexit-Vote, and to date none of the OEMs based (with or without German roots) in the UK have actually passed comment, at least not publically. For the production plants based in the UK, it is business as usual.

It will be highly unlikely that free market access won’t be agreed, at least for the automotive industry

During the Brexit negotiations, it will be highly unlikely that free market access won’t be agreed, at least for the automotive industry – i.e. it is in the interest of both parties (the EU and UK) to achieve this. Therefore, it is not an issue for German OEMs in the long term but the uncertainty in the short term could have a bearing on investment decisions. A German supplier however making a discretionary decision on building a new facility in UK to support local plants, it could be conceivable that they would want to delay going ahead or at least, they may decide to try a number of scenarios first to ensure that the decision will be the right one. Current investments in the UK are “sticky” – mainly the large premium plants with high production i.e. Mini, Rolls-Royce (both BMW) and Bentley (Volkswagen Group). It’s hard to move those quickly or easily.

Parallel volume brands such as Nissan, General Motors or Toyota also based in the UK which mainly produce for the continental European market might in the future be more inclined to move their plants. As these brands mainly cover the mass markets and their production plants run at high capacity and with lower margins than the premium brands – any exchanges rate issues could hit them harder than the German premium brands.

Looking at the exchange rates for the car trading market, the rates become an issue when selling cars into the UK. However, German OEMs with plants in the UK will aim to be “naturally hedged” i.e. Sterling revenues equates to Sterling purchases. Other brands without a plant in the UK, need to be watchful of the unstable currency rate.

Brands without a plant in the UK, need to be watchful of the unstable currency rate

This rate will also affect the high penetration of OEM led financial services for new and used car sales in the UK making it riskier than before as they try to predict exchange rate fluctuations. Also we may see an erosion of consumer confidence as many Brits are living in fear of an economic downturn and therefore they may choose to minimize their investments resulting in a reduction of annual car sales. And let’s remember too, that the UK market has latterly benefited from a strong demand compared to that in continental Europe.

The impact of Brexit for Germany could possibly be as tough as it will be for the UK, in fact the repercussions maybe even greater for the EU markets due to the negative effect of exchange rates and economical cutbacks throughout the Continent. 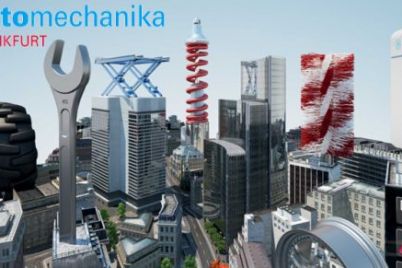 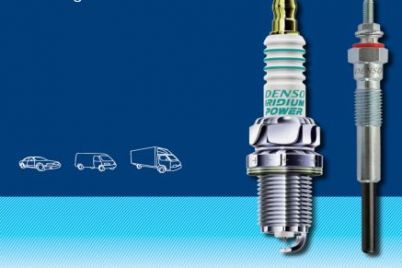