Innovative Supplier of the year awards

A range of zero and low-copper brake pads and a smartphone app that makes life easier for engineers and distributors have won the companies that developed them a prestigious international award for innovation.

FEDERAL-MOGUL, headquartered in Germany, and NTN-SNR of France, were declared winners of the first NEXUS Automotive International ‘Innovative Supplier of the Year Awards’ announced in Switzerland at a three day conference involving many of the leading players in the global automotive aftermarket.

These were the inaugural innovation awards run by NEXUS Automotive International (N!), the major autoparts distribution group that has established a global footprint in just two years.

N! Chairman Akram Shahrour, who presented the awards alongside N! Executive Director Philippe Guyot, said: “We firmly believe that innovation is key if a business is to thrive in today’s ever changing, highly competitive world.

“The quality of entries for these inaugural awards was very high, and we thank all those who took part, but FEDERAL-MOGUL and NTN-SNR stood out above the rest.”

NTN-SNR’s TechScaN’R works on smartphones and tablets and enables users to access technical information more easily. The user scans the part number and receives the information without the need for a QR code or to run searches on an overloaded website.

Some 300 delegates attended the conference, the second annual NEXUS Business Forum, held in Montreux (3rd to 5th February), at which suppliers and N! members engaged in two days of business ‘speed dating’, exploring opportunities to conduct business with each other.

As well as announcing the Innovative Supplier of the Year Awards, Akram Shahrour also revealed that DINAMIK OTOMOTIV, of Turkey, had been selected as the NEXUS Automotive International ‘Member of the Year’.

He said: “DINAMIK OTOMOTIV has consistently demonstrated it is completely in line with NEXUS’s values and principles of taking a global approach to the aftermarket and creating value through innovation and international co-operation.”

Further information can be found by visiting the NEXUS Automotive International website www.nexusautomotiveinternational.eu. 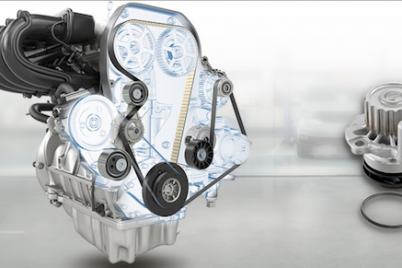 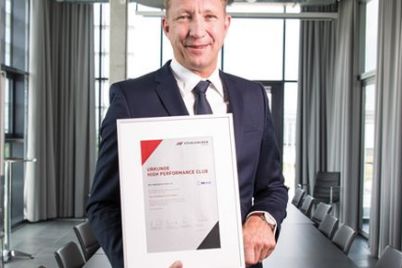 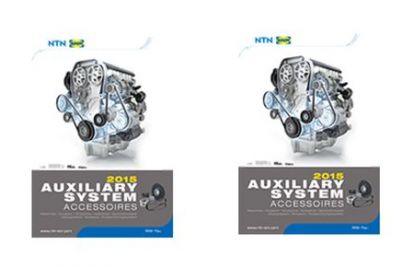 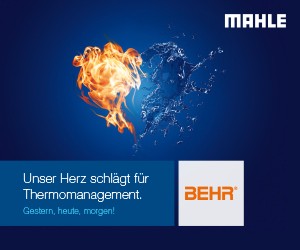