Nexus drives into top gear as addition of major network creates exciting opportunities in the U.S.A.

That’s the view of Gael Escribe, Chief Executive of NEXUS Automotive International, the major autoparts distribution group that has achieved stunning growth in a little over 16 months establishing a presence in 63 countries.

The Automotive Distribution Network is the umbrella organisation for three of the premier groups in the US aftermarket – Parts Plus, Independent Auto Parts of America (IAPA) and Auto Pride.

Together they have a turnover of 1.5 billion US dollars, generated through 300 locations that serve more than 1,500 affiliated auto stores and over 2,000 affiliated service centers.

They also jointly support Network Products, a member-owned distribution company with a central warehouse that provides exclusive products and services for Network members.

Gael said: “We are excited every time a new member joins us and are proud of the partnerships we are developing with leading distributors and suppliers around the world. “With the Automotive Distribution Network on board as a member, it establishes us in a major new, high volume territory with excellent opportunities both for the Network and for N!’s contracted suppliers who are looking to develop their business in the US, all the more with the central warehouse facilities that the Network is benefitting from.”

All three partners in the Network are well established. Both Parts Plus, whose roots can be traced to 1957, and Auto Pride, founded in 1985, have their headquarters in Germantown, Tennessee. IAPA was created in 1986.

Just at the end of last month (June) Gael revealed NEXUS Automotive International  had achieved a total group turnover over €5.0 billion, 18 months ahead of plan.

Initially focused on Europe, the Middle East and Africa, N!’s footprint is now global, such has been the accelerated interest from distributors wishing to join the alliance as members.

Along with the addition of the Automotive Distribution Network, latest developments have included a growing presence in Latin America and South Africa, along with first steps into the Asia-Pacific region, in Singapore and China.

NEXUS Automotive International, which has its headquarters in Geneva and offices in Paris, Dubai, Sao Paulo and Johannesburg, was founded in February 2014 with the aim of creating value for its founding partners, members and suppliers, through bringing an innovative new approach to the aftermarket. 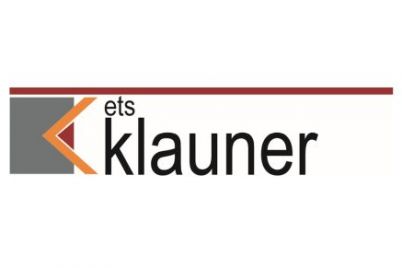 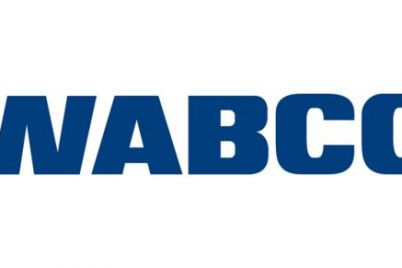 WABCO Reman Solutions Named ‘Most Popular Remanufacturer’ in China; Continues as First and Only Licensed Supplier in China to Remanufacture… 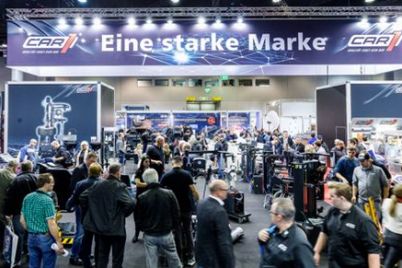 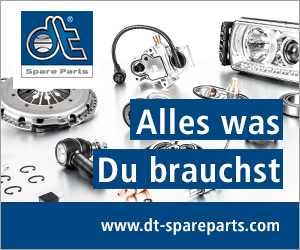 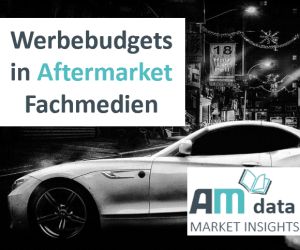